Today we learned how important it is not to hurry when we find a baby deer in the forest that seems to be an orphan.

A lone fawn does not always mean that it is sick and orphan. He can be perfectly healthy and supervised by his mother nearby.

The lying head position in which the fawns are found can be a sign of illness, but also a way to hide from a potential predator until the mother manages to remove it.

Fawns found alone and without obvious medical problems or in imminent danger must be left alone.

The baby deer we met today was taken from the forest only after it was confirmed that he was an orphan. Our friends watched him quietly, for several hours, from a distance and no one came to him. He was brought to the center where he received care and food.

On this occasion, we learned how important the attachment is in such situations. If we give him too much affection and he becomes attached to people, his later reintegration into the wild can be compromised. If we give it too little, there is a risk that it will not survive in the center. It is a difficult choice. We have a lot to learn about how we can help wild animals. 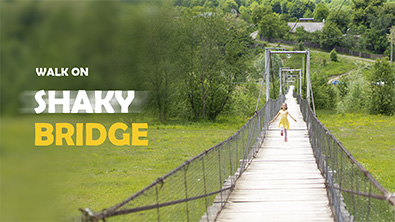 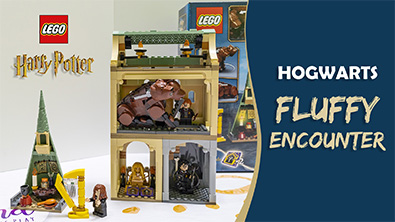 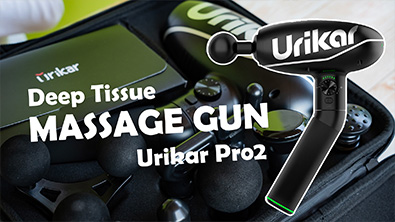 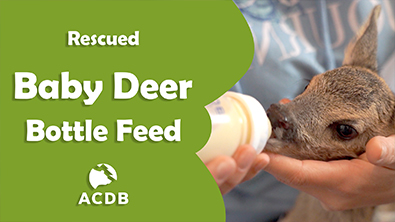 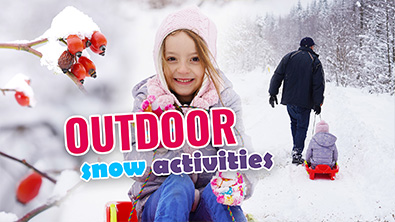 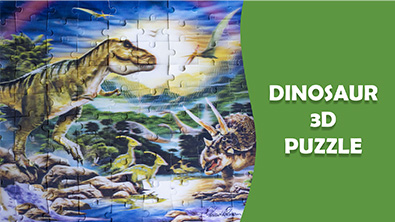 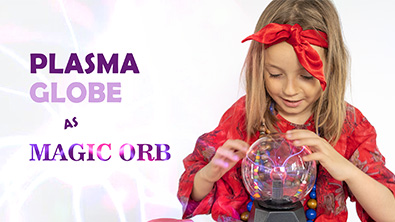 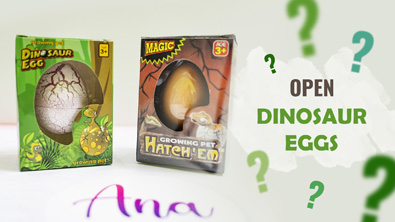 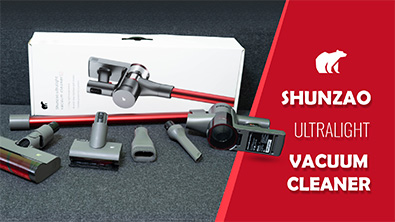 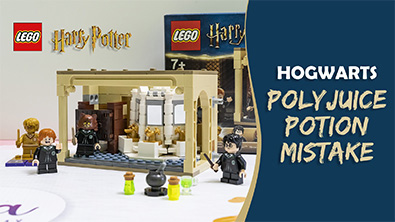 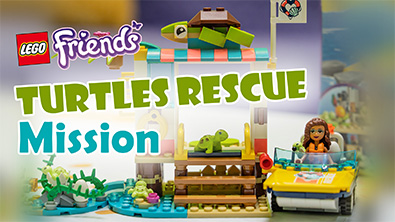 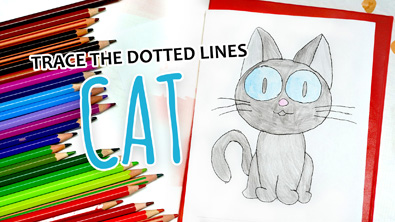 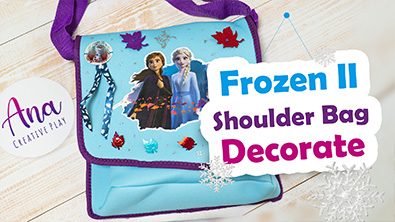